Alexandra Bachzetsis (*1974, based in Zurich) is a choreographer and visual artist. Her practice unfolds at the intersection of dance, performance, the visual arts and theater, generating a conflation of the spaces in which the body, as an artistic and critical apparatus, can manifest.

Much of Bachzetsis’s work involves choreographies of the body and, in particular, the way that popular culture provides source material for gesture, expression, identification, and fantasy as we continually create and re-create our bodies and the way we identify. Within this, she scrutinizes the mutual influence between the use of gesture and movement in the 'popular' or 'commercial' genres on the one hand (online media, video-clip and television as a resource) and in the ‘arts’ on the other hand (ballet, modern and contemporary dance and performance).

Since Bachzetsis started working independently in 2001, she has created over 24 pieces, often working collaboratively, which have been shown in theaters, festivals and public space venues worldwide. In addition to this, her work has been exhibited in a variety of contemporary art spaces and museums, including Kunsthalle Basel (Basel, 2008), the Stedelijk Museum (Amsterdam, 2013 and 2015), Tate Modern (London, 2014) and the Jumex Museum (Mexico City, 2014), as well as a number of international biennials, such as the 5th Berlin Biennial (Berlin, 2008), (d)OCUMENTA 13 (Kassel, 2012) and the Biennial of Moving Images (Geneva, 2014). The latest work "Chasing a Ghost" (2019) has been commissioned by the Art Institute of Chicago and toured in Europe since. 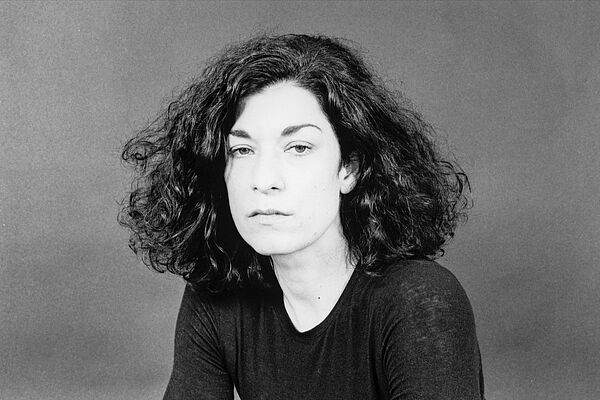