Kim Asendorf (1981, Germany) is creating abstract visual systems, conceptually set and realized in algorithms, that are open for a wide range of interpretations. He is working on a per pixel level to create worlds, that mix simplicity with complexity, that never sleep, that can put the viewer in a mesmerizing state. He loves to experiment, is driven by curiosity and finds satisfaction when the results of his work surprise himself. With roots in Net Art, he likes to keep his work easily accessible and the Internet is his favorite canvas.

Asendorf is widely know for the creation of a Pixel Sorting algorithm he made Open Source and that has been used by thousands of artists and designers since 2012. He created image file formats as work of art or the first animated GIF sent into Deep Space. 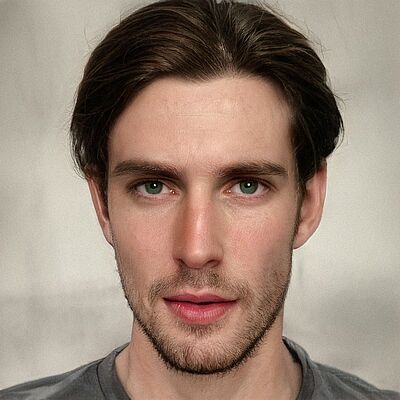