Recent exhibitions include "Abrupt Diplomat" at the Marshal McLuhan Salon at the Canadian Embassy in Berlin, for Transmediale, "At Play in the Fields of the Lord" at Transfer Gallery, Brooklyn NY, "DKRM" at DAM Gallery, Berlin, "Dreamlands" at the Whitney Museum, NY, "Yellowwhirlaway" at the Museum of the Moving Image, NY and "The Great Code" at Transfer Gallery, NY. For the month of March, 2016, her work "Mountain Time/Light was displayed on 45 Jumbo monitors in Times Square, NYC, every night as part of the Midnight Moment program curated by Times Square Arts.

She has also co-curated monthly group GIF projections, with Rea McNamara, for the "Sheroes" performance series in Toronto, "Ways of Something", a collaborative remake of the 1972 John Berger documentary "Ways of Seeing" episodes one through four, featuring over 115 networked artists and most recently WellNow.wtf, a sprawling netart project co-curated by Faith Holland and Wade Wallerstein.

Lorna Mills is represented by Transfer Gallery in New York & Los Angeles, Ellephant in Montreal and DAM Gallery in Berlin. 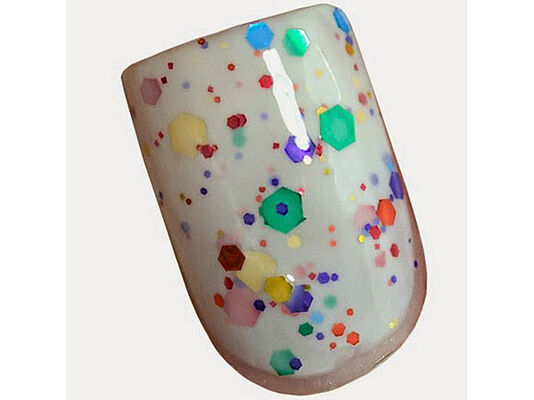