In the past they have been known to subvert surveillance cameras, bug an opera house to broadcast its performances outside, send a parcel containing a camera to Julian Assange at the Ecuadorian embassy in London and physically glitch a building. In 2014, they sent a bot called "Random Darknet Shopper" on a three-month shopping spree in the Darknets, where it randomly bought items like keys, cigarettes, trainers and Ecstasy and had them sent directly to the gallery space. 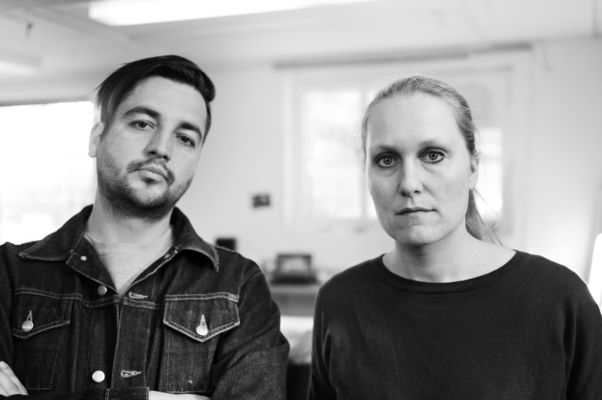