Throughout her artistic practice, Nel Verbeke (1989, Belgium) sets out in search of new arrangements and formulations of our surroundings. Her works are alternative compositions of time, space, motion and acts; on the one hand, they question our relationship to the ambivalence of our emotions; on the other, they suggest that emotional states of mind could be habitable spaces, shelters for a profound moment of introspection and contemplation.

Her Embrace Melancholy works are the result of discrepancies between observations of current tendencies, revealing a dominance of the aspiration towards constant happiness and self-control, and research on historical perceptions, where moments seized with emotion were seen as something desirable that were sought for their bittersweetness and intensity.

Could melancholy - that indefinite, essentially autonomous state of mind, with no apparent cause - still be sought after and longed for within the meaning of how we currently organize our life and living? 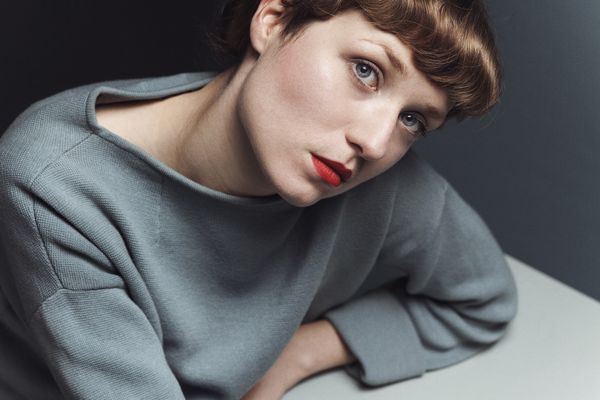