Born in Moscow in 1971 and now based in Germany, Olia Lialina is among the best-known participants in the 1990s net.art scene - an early-days, network-based art pioneer. Her early work had a great impact on recognizing the Internet as a medium for artistic expression and storytelling. This century, her continuous and close attention to Internet architecture, "net.language" and vernacular web - in both artistic and publishing projects - has made her an important voice in contemporary art and new media theory.

Lialina is also known for using herself as a GIF model, and is credited with founding one of the earliest web galleries, Art Teleportacia. She is cofounder and keeper of One Terabyte of Kilobyte Age archive and a professor at Merz Akademie in Stuttgart, Germany. 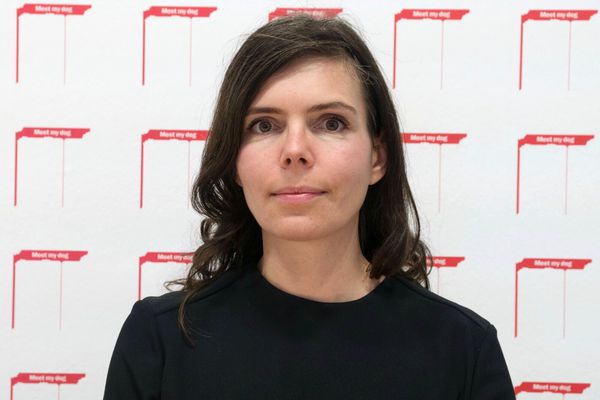