FitArt provides art shows on your phone in the form of a fitness plan. The application is designed as a series of workouts, featuring exercises created by artists.

Addressing the female connoted body, the second workout and in-app show Female Body approaches issues and structures of power in reference to sexuality, identity, gender and representation. It seeks to reflect on the experiences of women in their embodiments – as situated and congruent with places and times – according to the progress of society and technologies.

Taking up the notion of “somatic society” (Bryan Turner, 2008), the show expresses ways in which the body is positioned as a place where the main subjective and collective issues and traumas are expressed, problematized and processed. Through a path of consecutive images and sounds, the female connoted body is thus reconstructed and formed, framed between its emancipatory potential and its damnation to be a sacrificial machine, destined to bear the behaviors and beliefs of the society to which it belongs.


This exhibition is realized with the support of 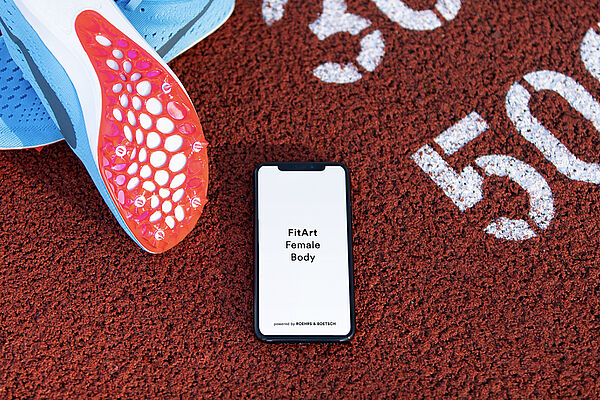