In this work the artist explores aspects of globalisation and urbanisation in the digital age. In recent years, increasing globalisation and digitalisation have led cities to become more and more similar. One reason is the emergence of so-called 'non-places'; a term coined by French anthropologist Marc Augé, that refers to spaces of transience without any true local identity such as motorways, shopping malls, hotel rooms or airports. The architecture and function of such non-places is similar all over the world, which leads to cities increasingly resembling each other.

In the attempt to stimulate a reflective attitude with the digital society of our time, Marc Lee decided to make use of two new artistic media that both allow for an 'immersive confrontation' - virtual and augmented reality. 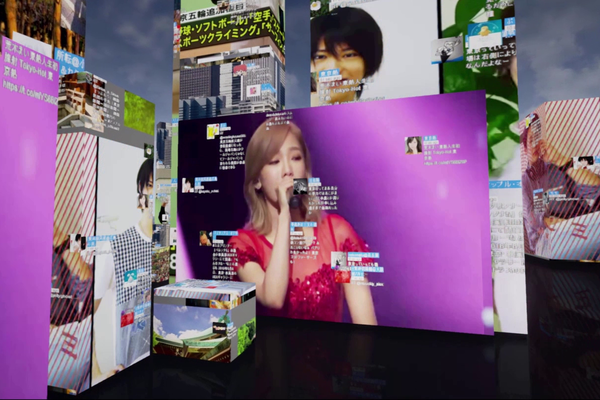